Another of the excursions with the iMortor front-wheel drive took place a little unexpectedly. I was waiting for something about an 8-kilometer route, but no more than 6 miles I went to the wet – in the clouds.

The rain perfectly tested the battery‘s watertightness, the wheel’s resistance against direct water, and the overall watertightness and speed lever was also tested.

The iMortor wheel has survived well in the waterproof and resistance test with the direct impact of heavy rain. I can not evaluate the resistance as excellent, even though the iMortor smart electric wheel has already survived a direct spray of water with a steady stream when washing my iMortor e-bike.

The IMortor wheel, however, resisted a relatively fast 15 km / h ride in almost 25 minutes of direct rain and splashing water from the wheels of my iMortor e-bike. After completing the route, the entire bicycle passed through drying while waiting on the train station and during the transport of the iMortor bicycle with the front electric wheel on the train.

I did not miss user changes, but I feel the battery is running out faster. But about it again, maybe it’s even the fact that I have been using e-bike with iMortor for more than 8 months … 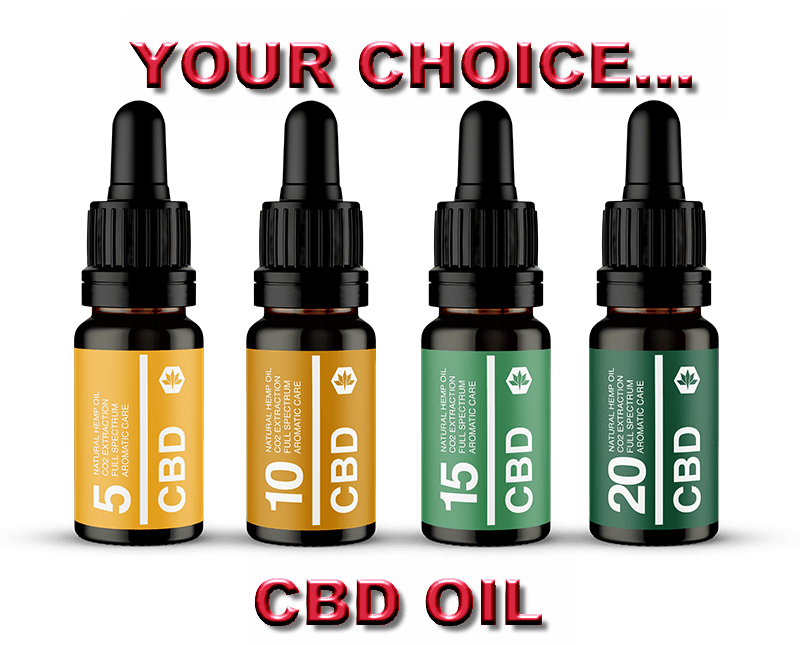